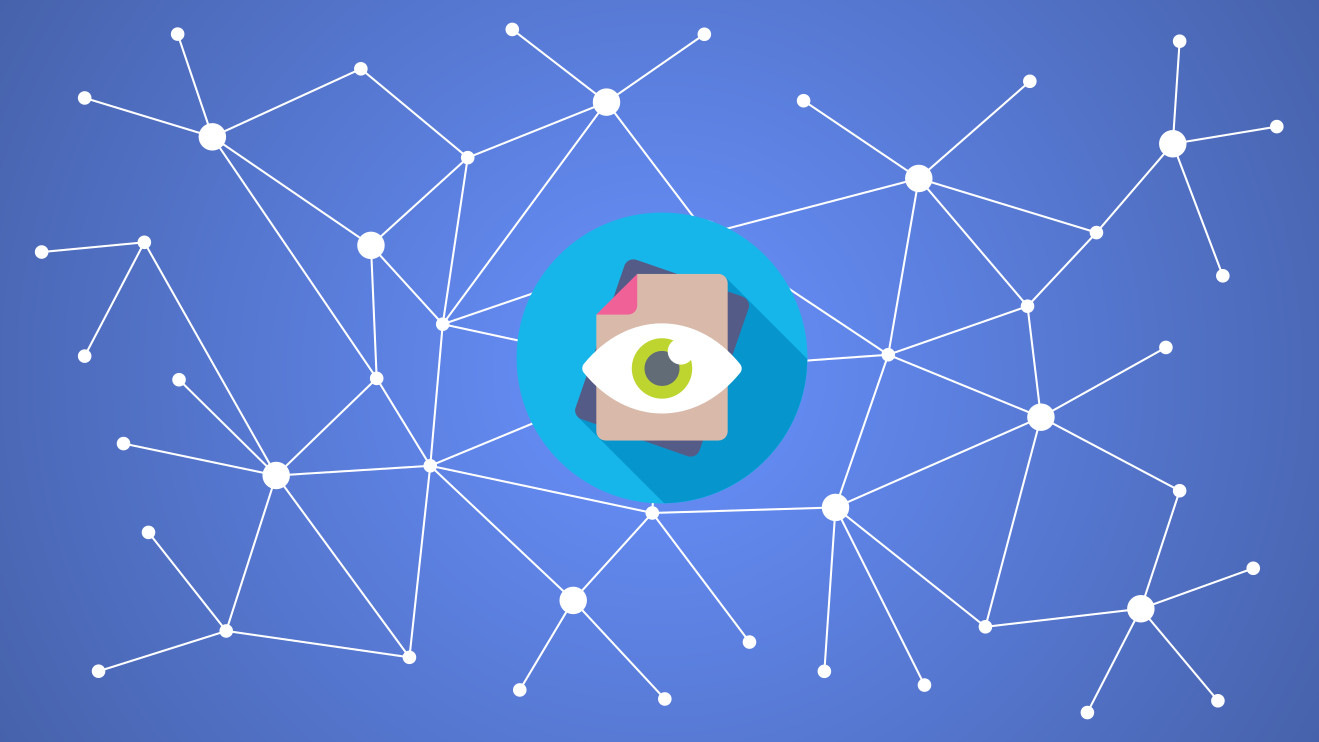 RobuHash™ and why your company will benefit by using it 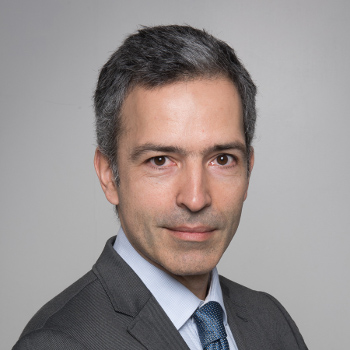 What do we know about documents we receive as proof? A digital document has an author or creator and a time of creation or publication, even if generated by a machine. As such the document must not necessarily be associated to the identity of a person or even a legal entity. An example would be anonymous contributions to a distributed version-control system for tracking changes in source code. There would still be a requirement for integrity and security as valid assumptions in order for the contribution to make sense.

A consensus commonly found for keeping the integrity of a document is the Proof of Existence concept, developed and launched in 2013 as an open source project by Manuel Araoz and Esteban Ordano.

Those are only some of the integrity and security related challenges that can be solved by using blockchain technology.

“The computing power of the blockchain is used to certify your data.”

The famed digital currency Bitcoin uses its own underlying ecosystem, the blockchain, to give it the highest level of protection against counterfeits. The key advantages of the blockchain technology makes it ideal also for non-currency related applications, especially integrity and security based technologies.

The blockchain provides decentralized proof that is unalterable, or immutable, meaning that it cannot be erased or modified by anyone, not even governments. It is further fully decentralized making it possible to validate your document’s existence within the blockchain even if the internet connection is compromised or down, so you don’t depend or need to trust any central authority.

Those properties make the blockchain inherently anonymous. No one will be able to track you, nor what or why data is being processed.

If proof of a document is stored on the blockchain and later re-stored as a derivative document, the system will only recognize the derivative document if it's exactly the same. This is the case even when the changes are minor without impacting the actual content, visualization or presentation of the document in any significant way. This gives the user the needed security that certified data can’t be changed, but also prevents the user to confirm derivative work, or documents with the same content but where only the document format has changed.

A document is never stored directly on the blockchain, since this would give a too large footprint on the infrastructure, but a unique document fingerprint is stored instead. This fingerprint in its most direct form is simply a cryptographic hash of the unencrypted file data.

RobuHash™ is timestamped on the blockchain which makes it strong evidence in courts.

Various document formats, such as images, audio, video and PDF files have an internal structure that depends on the manipulation history. RobuHash™ uses this structure to generate a robust hash that is tolerant to a range of document changes not impacting its content, which makes it able to match derivate documents and to help reconstruct the document's alteration history.

RobuHash™ is timestamped on the blockchain which makes it strong evidence in courts. Tracking a document's alteration history and lifecycle by using RobuHash™ would certainly improve performance and usability of any Document Tracking System or Document Management Software, and when acquiring new data.

Comments are disabled for this article.